Skip to content
Previous Next
Who is Walter Littlehorn? 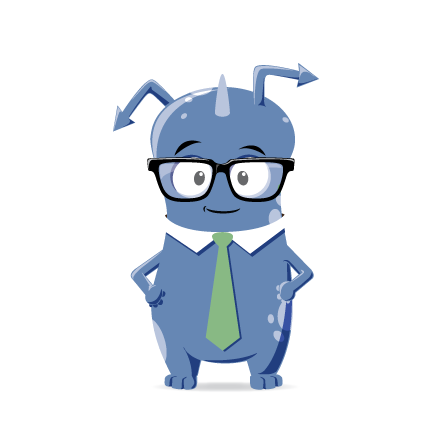 With an awesome name like ClickMonster, we had to find an equally awesome mascot to represent us.

Luckily, we found Walter. Walter Littlehorn, to be precise. We first met Walter at a beachfront bar on a far-flung island, sipping on banana rum drinks. He was a little aloof, but we could tell there was something intriguing about him. Come to think of it, he might have mentioned something about the Witness Protection Program, but don’t quote us on that.

After a few more drinks, he started talking. Turns out Walter is a total SEO and Digital Marketing fiend. He told us stories we could hardly believe about the good old days, when nobody knew the distinction between SEO and SERPs. “Keywords? That was me,” he said. “Google doodles? My idea. And rumor has it a certain Mark Z. approached me to help launch a certain social media site, but both parties will deny it if you ask.”

This guy can’t be human, we thought. And we were right. Imagine our surprise when we discovered that Walter is, indeed, a click-generating, SEO, PPC and Social Media Marketing monster. But he’s a lovable, personable and extremely knowledgeable little monster. And we’re happy to have him around.